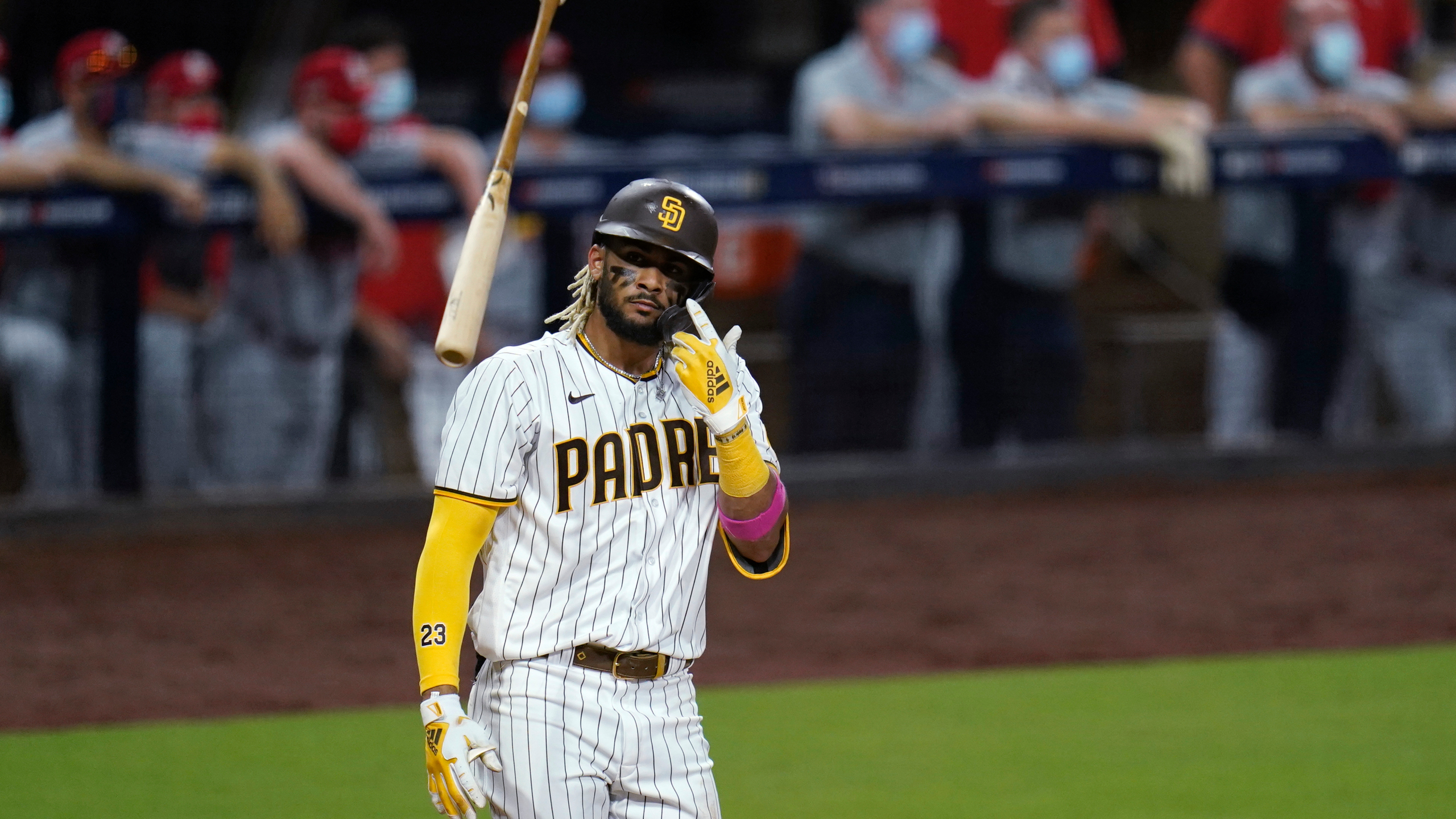 Baseball has consistently had its obituary written. Look and you will easily find 1000 articles stating that Baseball is dead and that it has fallen off. However the fact is that “America’s favorite pastime” is still the second most popular sport in the USA based on viewership and google trends behind the NFL. It is also the 8th most popular sport in the world, enjoying a huge popularity in Japan and South America.

Yet the obituaries keep coming, to quote one report “The first professional baseball team began play in the spring of 1869. People began lamenting its demise approximately 15 minutes later.” There are many reasons cited in these articles from ridiculous salaries paid to players, disinterest from the youth of today to the growth of other sports, specifically the NFL. The biggest downside to baseball however has long been its unwillingness to adapt from its historic roots. The “respect of the game” often gets in the way of the “growth of the game”. This is something that the NBA has done a great job with. They have allowed their stars to show flash and personality, which in turn endears them to the audience, especially to a younger audience. This in turn means more eyes on the games, more people in the stands, and more dollars in the bank.

Baseball has previously shied away from allowing players to showcase personality. The New York Yankees are a prime example of this with their infamous “Appearance Policy” which states that they must have their hair cut above their jersey collar and that beards are not allowed. There have been many contents to this rule including a personal favourite anecdote of mine, Lou Piniella challenged the rule stating that Jesus had long hair. To which George Steinbrenner, the owner of the club at the time, replied whilst pointing at the nearby swimming pool “If you can walk on water, you can wear your hair any way you want”. Even the bat flip, a favourite of any backyard ball player, has traditionally been considered rude and inconsistent with “baseball etiquette”.

But finally, we are starting to see a change… Baseball is adapting, growing and dare I say it, embracing modern culture. In my opinion there is always a player that leads any sort of sporting cultural change. In the NBA we saw it with Allen Iverson when he started wearing more “Street Wear” to and from games and shying away from the traditional suit and tie appearance. Baseball might finally have the player that can take them into the new century and modernise the game. 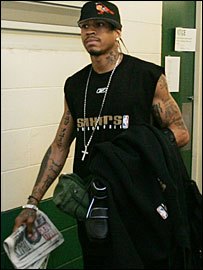 Allen Iverson arriving to a game

Fernando Tatis Jr of the San Diego Padres has everything you need from a cultural trail blazer. He’ll slide into first to beat out the throw on an infield grounder. He’ll try to score from first on a seeing-eye single up the middle. He might even tag up and try to score on a popup just beyond second base in shallow right field. But Tatis’s actual on-field exploits cannot be seen as childlike fun. His abilities could be compared to a created player in a video game: He can hit for power, fly around the bases, fire bullets from short, and covers a whole swath of territory on the left side of the infield with almost no effort. Speaking of video games, Tatis just happens to be the cover star on this year’s edition of MLB The Show.

Watch Tatis hit a home run and it will tell you everything you need to know about why he isn’t just the future of baseball, he is its present also. The bat flips, the stare downs of pitchers, the confidence with which he slowly walks his way to first and around the bases. Then the leaping celebrations with his teammates when he crosses home plate. We even saw in a recent game against the Los Angeles Dodgers, he hit a home run off Trevor Bauer then he openly taunted Bauer as he made his way around the bases. Bauer even took to twitter saying “I like it… If you give up a homer, the guy should celebrate it… I think the game needs to move in that direction” 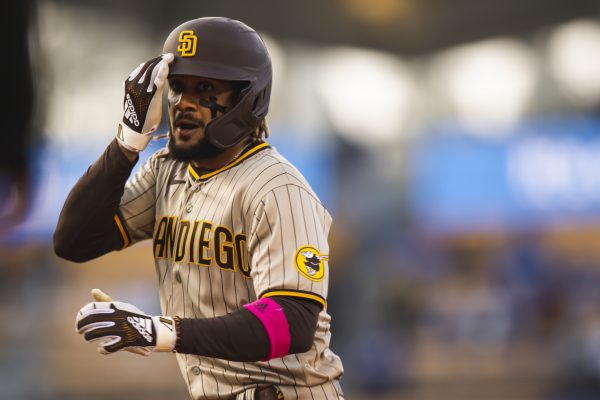 Fernando wears bright pink sweatbands, has long dyed blonde dreadlocks, and takes the field with chains hanging around his neck. He is exactly the kind of player the youth of today will connect with. Fernando seems to be recapturing the interest of fans across America who used to love baseball but drifted away for various reasons. Tatis may not be the “best” player in baseball, at least not yet. But it would be in the sport’s best interest for him to be the face of baseball for years to come.