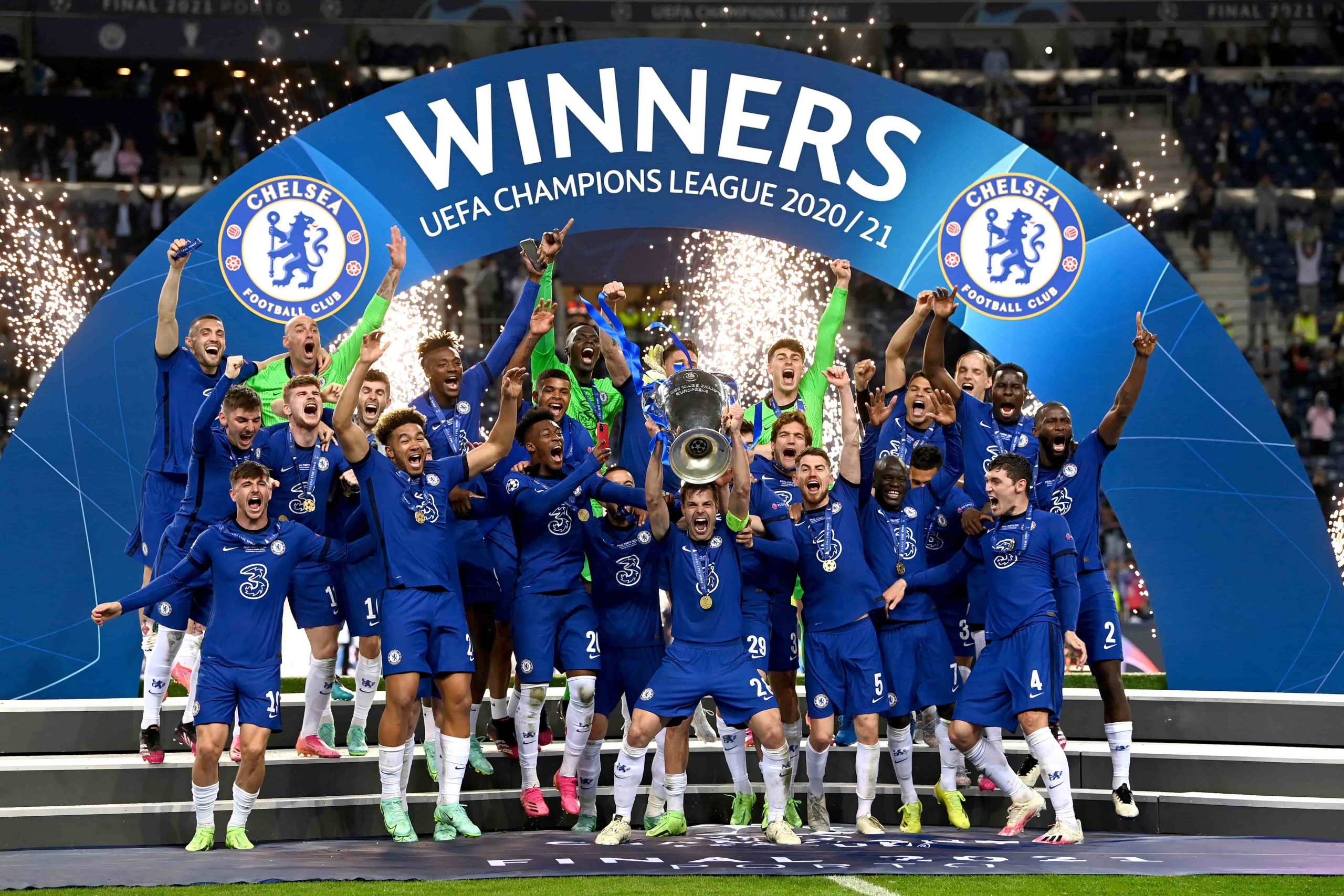 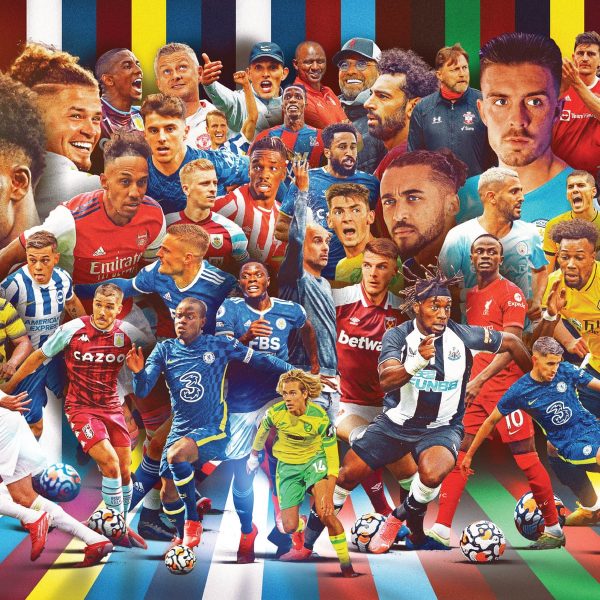 Since gambling became legal for me, twenty-two years ago, I always put a couple of outside bets on the English Premier League at the start of the season…gambling responsibly, of course!

I remember putting a few quid on Wolves when they were promoted from The Championship in 2009. Friends always laughed and suggested I was throwing my money away…which, of course, I was!

Over the last twenty years, I reckon I’ve backed one of the promoted teams, at least 10 times, to go one better and win the premier league. The way I saw it, throwing a few pounds or dollars away with the chance of winning tens of thousands thereof, was a chance worth taking!

Sadly, for me, I didn’t back Leicester City to win The Premier League the year after they were promoted in 2015. The Foxes were 5000/1 to achieve the feat… and somewhat miraculously, and entirely unprecedented, they only bloody did it! 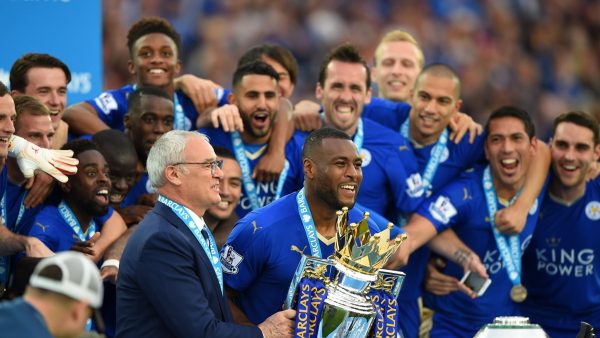 So, who’s going to win the sacred Premier League title this year? 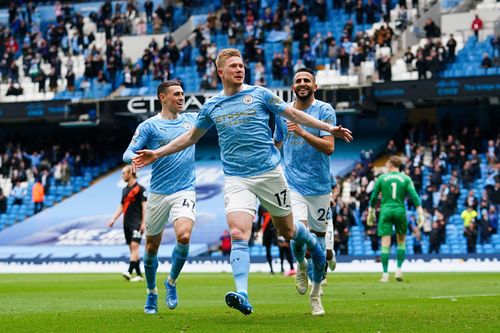 After Norwich’s lacklustre performance at the weekend, I think we can safely rule them out. However, Manchester City’s 5-0 hammering of The Canaries showed us exactly why Pep Guardiola’s men are firm favourites this year (11/10). Although, City did lose their opening day fixture at Spurs. Tottenham are 45/1 to win the title after winning the opening two fixtures. 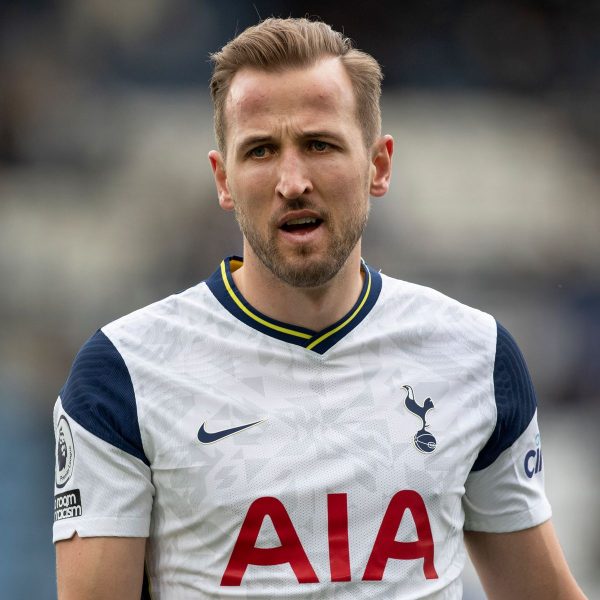 Premier league new boys, Brentford, started with an incredible 2-0 victory over seasoned campaigners, Arsenal, and followed this up with a credible draw away at Crystal Palace. 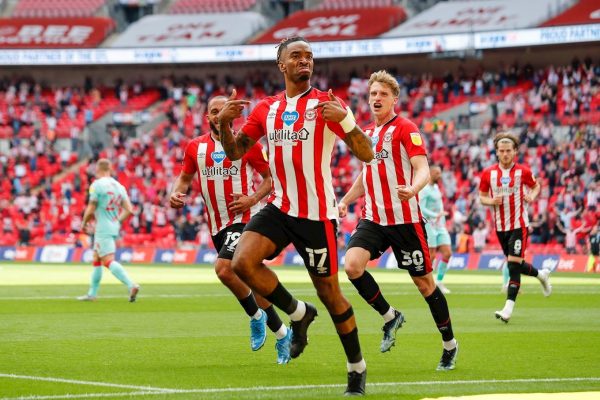 If you fancy either of these London clubs to take the title, Brentford are 750/1 and Arsenal 250/1. It has certainly been a long time since you’d get such massive odds on Arsenal, which epitomises the club’s dire start to the season. They followed up the Brentford match with a 2-0 loss at home to London rivals, Chelsea, and lie 2nd from bottom, above lowly Norwich City.

Chelsea are a different proposition and recently signed Belgian legend, Romelu Lukaku. Lukaku is a match winner and one of the best strikers in the world. Time will tell if he’ll provide the difference the blues need to win the title. Chelsea are second favourites to take the title at 11/4. 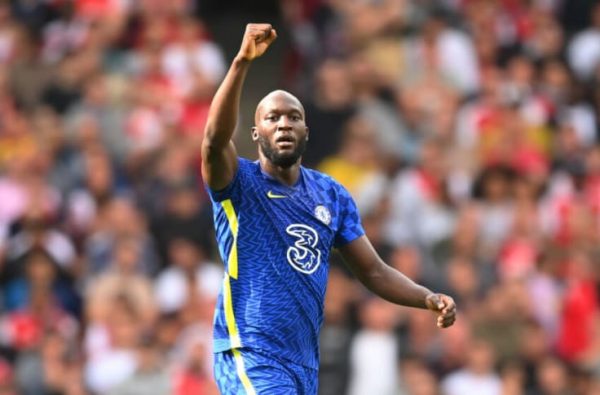 If you fancy an outside flutter, why not look at the happy Hammers (West Ham United) or Leicester City? These two came up against each other in London on Monday and West Ham certainly finished the game happier, emphatically winning 4-1. 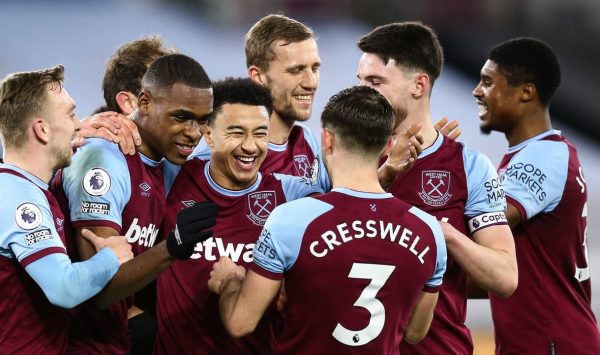 This thrashing has certainly impacted both clubs’ odds, with West Ham 100/1 shots and Leicester City 180/1. In my eyes, both are generous, at the start of what might be a very open Premier League race.

Liverpool are handily priced at 9/2 to win their second premier league in three years and also started with 2 wins.

If you, like me, would like to see Manchester United return to the glory days (at least for one season!), you would have been impressed by their 5-1 trouncing of Leeds United on the opening day. With (19-year-old) Mason Greenwood, Bruno Fernandes and Paul Pogba on fire, the Red Devils were certainly hot. However, somewhat typically of modern-day Manchester United, they couldn’t back it up in week 2, cooling down and coming unstuck with a 1-1 draw with Southampton. 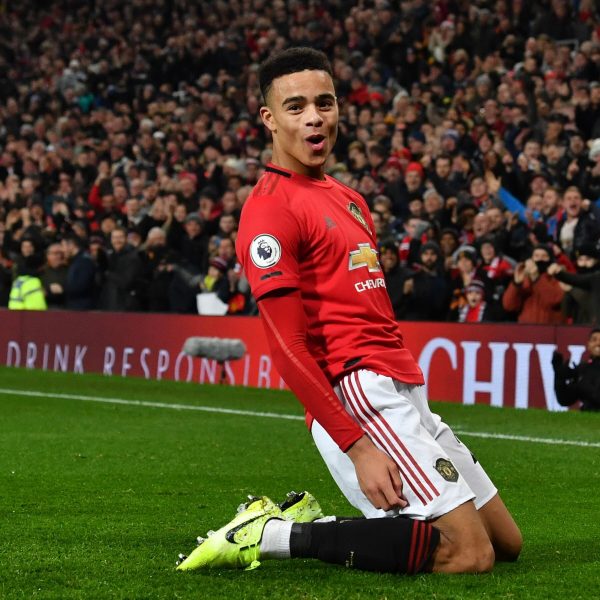 United are a generous 11/1 to take the title.

Here are my predictions (for what they’re worth!):

United and Liverpool are both great prices but it’s Chelsea’s title this season, for me. The club was amazing in winning The Champions’ League last season and have continued where they left off.

11/10 about Manchester City is ludicrous. Aguero has gone and Kane may not come. Although great, Grealish is not a league-winning signing!

Outside chances: West Ham and Leicester City (just because their odds are so HUGE!)