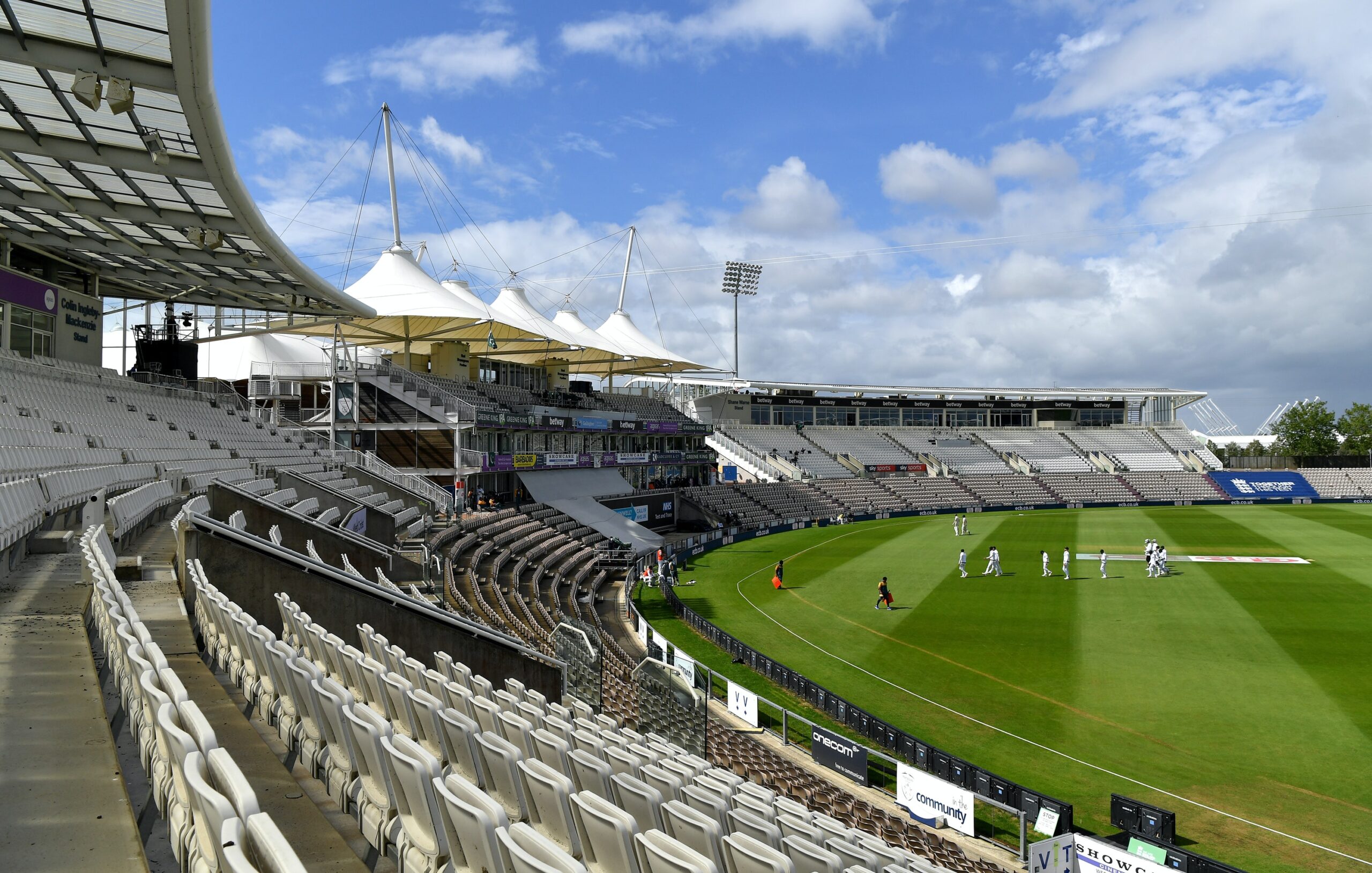 We have seen multiple sporting codes across the globe turn to “Bubble” environments in order to keep their respectives games operating throughout COVID. Domestically we saw the NRL and AFL operate within bubble environments in order to complete their 2020 seasons. One of the biggest and some would say most successful bubble “experiments” was the 2020 NBA season where teams were relocated to Disney World Orlando for the conclusion of the season. This exercise reportedly cost the league close to 250 million (in Australian dollars) however managed to save them from losing their 2 billion dollar broadcast deal. 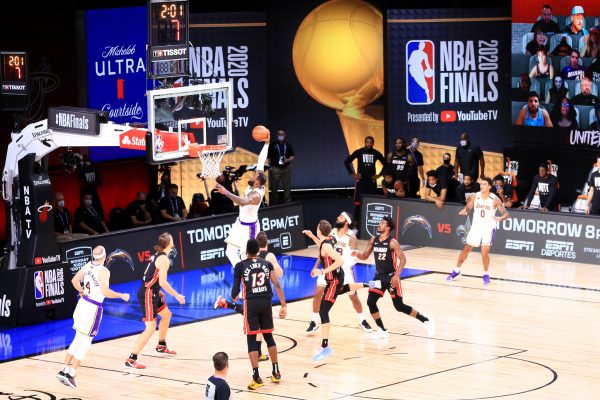 Recently we have seen the NRL return to the bubble environment with the teams being based in 3 hubs across Queensland. Games are being held at Suncorp Stadium, CBUS Super Stadium and then across North and Central Queensland. A bit of a change from last year’s bubble however is the inclusion of players’ families being able to join them. Something the NRL Players Association fought to ensure happened.

One of the biggest bubble style scenarios occurring right now is the Tokyo Olympics which are taking place in empty stadiums and with strict restrictions in place. 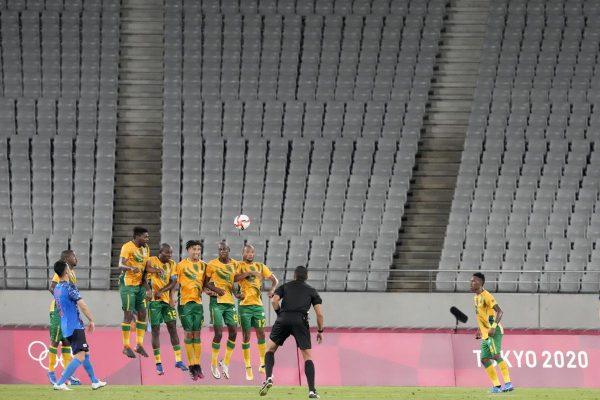 I wanted to find out the effect these environments have on the players. We know the success they have been for the competitions in keeping their broadcast dollars coming in and I am all for that. However I wonder about the effect on the players, on their performance and their mental health. NBA Super Star Lebron James stated when asked about going back into a bubble environment that he gets “PTSD just thinking about it” and has made it clear he doesn’t want to do it again. 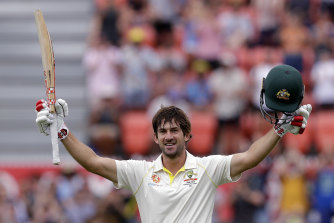 I reached out to Australian cricketer Joe Burns who dealt with various bubbles during the Test Series and then into the Shield season about how the bubble affected him.

Joel – Thanks for talking to me Joe, First off; What was the bubble experience like for you?

Joe – “We spend a lot of time on the road when we play internationally so it was a bit of a different experience doing it domestically but nothing most of the guys hadn’t done before. The hardest part was readjusting to not being able to have our normal freedoms during summer and going to social events outside of the game”

Joel – Do you feel it had a positive or negative effect on your on field performance?

Joe – “I think when we are playing and training athletes live pretty isolated lives as it is. So it didn’t change too much from a performance perspective.”

Joel – Do you feel like it had an effect on your mental health?

Joe – “The hardest part was not getting the chance to get away from the game after both good and bad performances. So as it went on I think a lot of players started to have mental fatigue from simply spending each day as a “work” day. Imagine working a job 7 days a week for several weeks straight – eventually you would just want a day or two away just to recalibrate and refresh. For a lot of guys they were in bio bubbles for months on end”

So there you have it straight from a professional athlete. I think we all hope for the best for everyone involved in these bubble environments and I for one appreciate the sacrifice made by the athletes, their families and all the staff involved that allow us to continue to enjoy the sports we love.