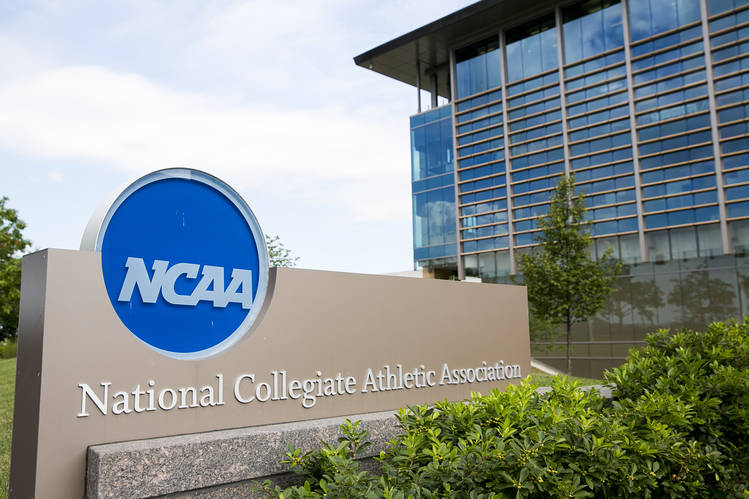 For the first time in quite a while, I believe I can genuinely speak positively on the way the NCAA (National Collegiate Athletic Association) in the USA is treating its players.

First of all a quick background. As a college-level player in American sports, you are unable to earn any money from playing. Nothing from game fees, appearances, likeness rights… anything. In fact you will be deemed ineligible to play College Sports if you are found to be earning money from it. People have lost their scholarships due to making an income from YouTube! It is incredibly restrictive. Meanwhile the NCAA, even in 2020 with COVID putting a major dampener on College Sports, recorded over 500 million USD in revenue. Granted this is down from the over 1 billion in 2019 but still a sizeable pay packet. The big schools are also raking in the coin with Duke University’s football program alone generating 50 million USD in revenue. All while the players are unable to earn a cent. 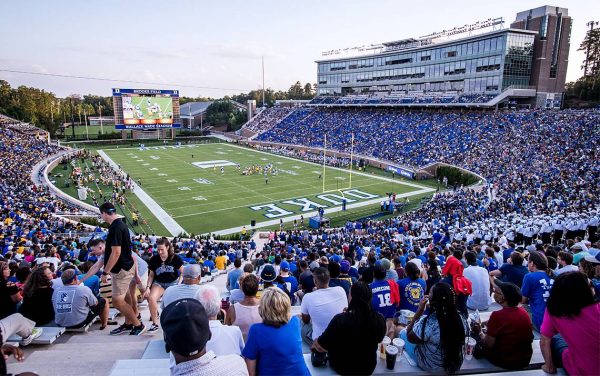 This is all set to change this week as the NCAA has announced a change in policy that will allow players to earn off Name, Image, and Likeness rights. Meaning that players can release apparel, appear in video games and commercials along with many other ways to earn an income. This just made being a college athlete a lot easier, for years we have heard stories of college athletes struggling to make ends meet while the school/NCAA sells thousands of dollars worth of tickets to see them play. We are hearing reports of multiple players prepping their own brand logos and even EA Sports preparing discussions for their new College Football video game. 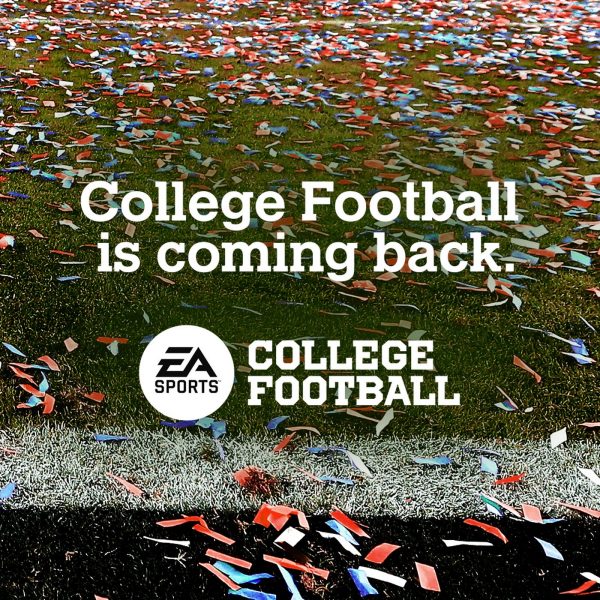 For me, it’s nice to see the people who put their bodies on the line for the entertainment of millions of people getting their piece of what is a ridiculously large pie. Some of these athletes may have very short to no career at the professional level. This gives them the opportunity to earn a living for at least a period of their lives, doing the thing they love.