Win the Medal Tally in Beer!

Which country is going to top the medal tally ladder at the Tokyo Olympics?

Will it be America? The UK or Australia? Whoever tops the ladder, one lucky Rebel Sports Show listener could take home a game winning prize – the number of medals scored by the winning country in BEER! Not just any beer, Last Man Standing Beer!

Cheer on the Aussies in Tokyo and get ready to win with the winning team, the crew from The Rebel Sports Show and Last Man Standing Brewery.

The Rebel Sports Show back this Saturday from 11am-1pm on Rebel FM. 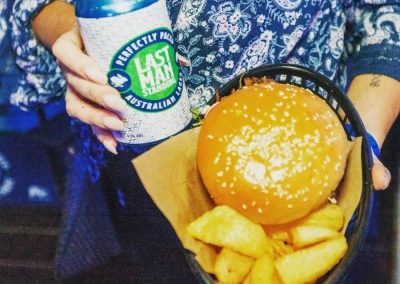 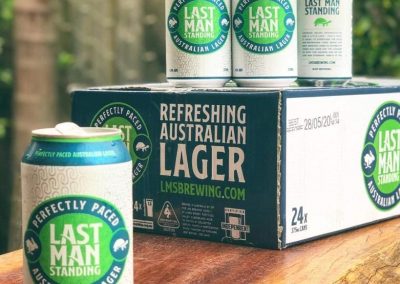 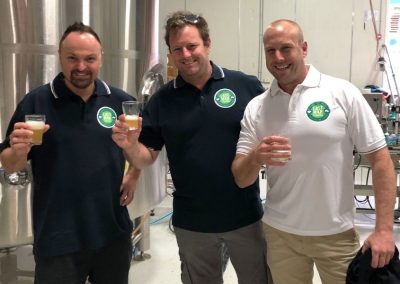 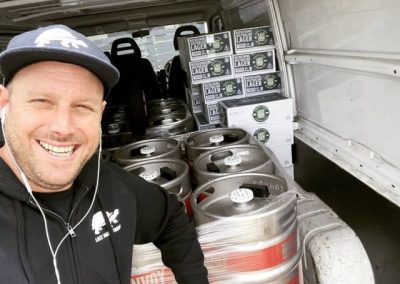