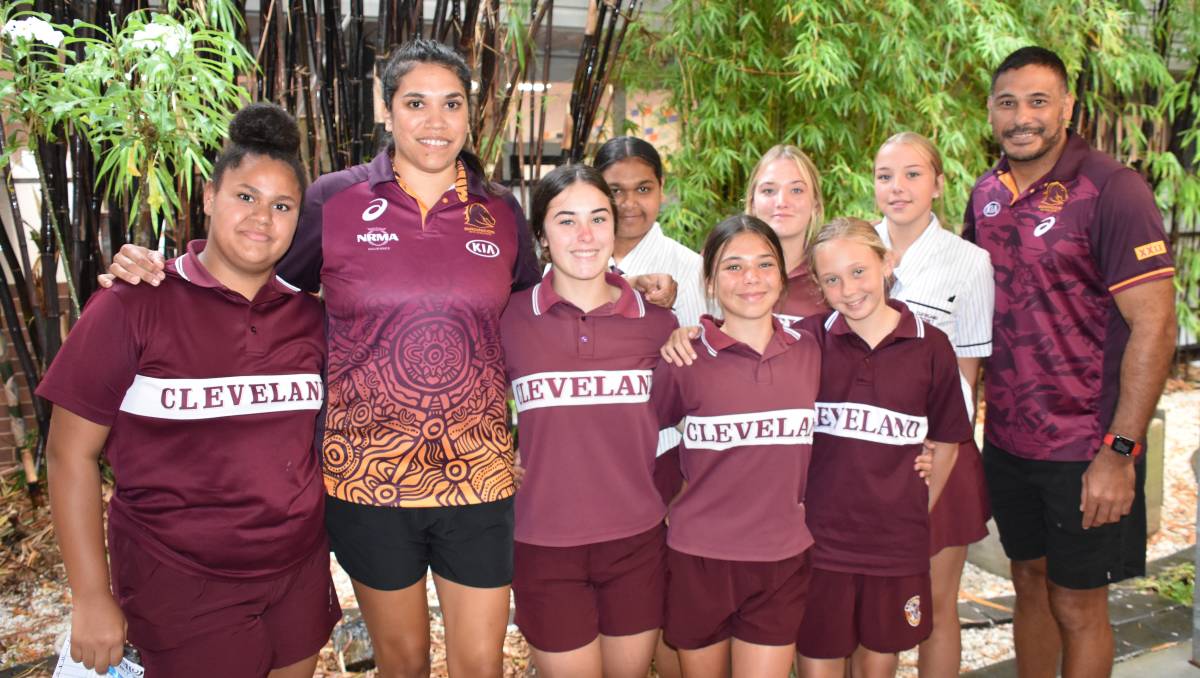 Two of Australia’s most iconic sporting legends will swap the Footy field & Netball court for the classroom on Tuesday, as they aim to inspire 17 indigenous students, as part of the inspirational Beyond Broncos program. 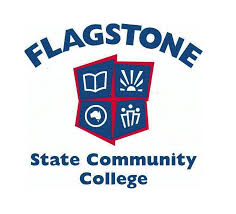 Former Australia and Queensland State of Origin representative, Justin Hodges, and Australian Netball superstar, Beryl Friday, will aim to foster leadership in the students and empower them to take control of their destinies by increasing their confidence and belief in the value of education. 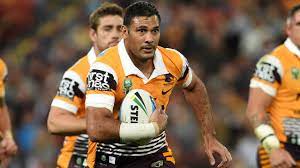 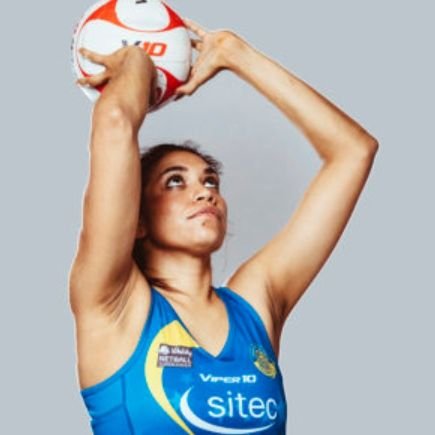 Since the program was launched in this region in 2020, Flagstone State Community College has seen an increase in attendance rates as students have been inspired to learn from their role models and value their education, striving for success in and out of the classroom.

This Tuesday (11th May), the students will certainly be inspired by their visitors.

Centre, Justin Hodges, scored over a hundred tries in his illustrious career, with the majority of them coming for the Broncos. He won the premiership in 2002 with The Roosters and a premiership with The Broncos when he returned in 2006. Hodges also captained the Brisbane outfit and led by example throughout his career. 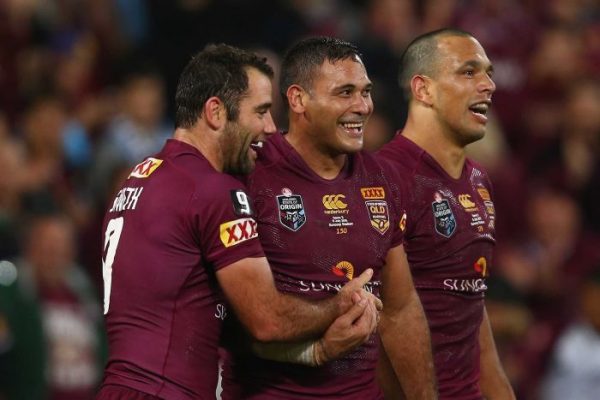 Hodges also played an incredible 24 times for Queensland in the State of Origin and represented Australia on no less than 13 occasions. Hodges also played three times for the Indigenous All Stars team between 2012-15 which will certainly inspire the fellow indigenous students. 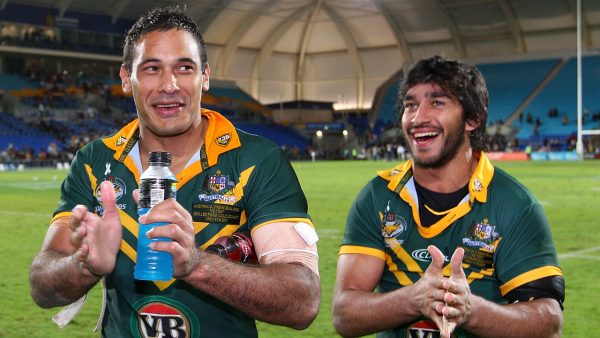 Beryl Friday is an epic Goal Attack, playing for both Queensland Fusion and Firebirds. 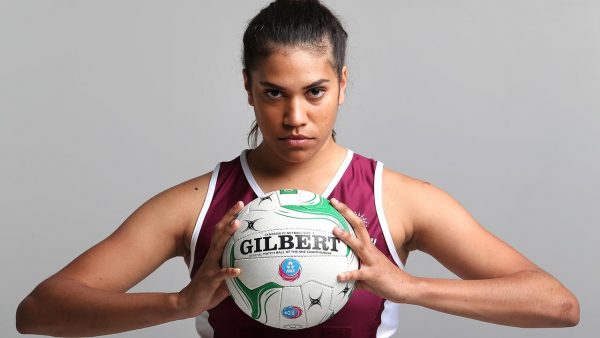 Friday has also travelled the world, realising her dream of playing in the UK by representing Team Bath in the Netball Superleague in 2019. 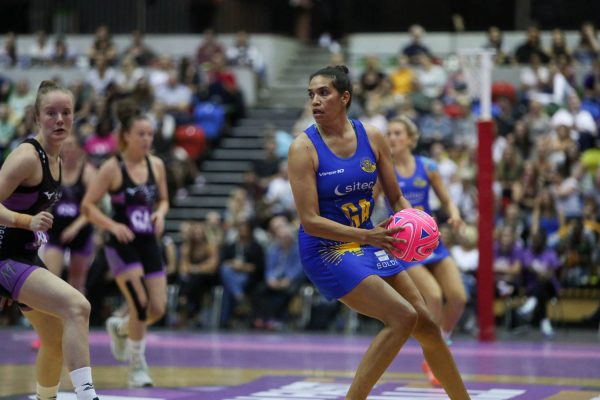 During her time at The Firebirds, Friday won two premierships, including a dramatic one-point victory over New South Wales Swifts in the final of 2015 and two-point victory against the same opposition the following year.

Both legends came from humble beginnings and have achieved such incredible accolades in their respective sports. On Tuesday, they will aim to connect kids to their culture and inspire them to kick (or, in Friday’s case, shoot) their academic, sport and personal goals!